The Baltic Transit in Russian Literature
After the October Revolution in 1917, many Russian writers, artists, scholars and intellectuals were forced to flee their home country. Many sailed by ship across the Black Sea to Constantinople (Istanbul) before relocating to Berlin, Paris and other cities in Western Europe, while others fled through the Baltic states, which became independent after centuries under the Russian Empire. In 1940, Estonia, Latvia and Lithuania were annexed by the Soviet Union, and in 1941 occupied by Nazi Germany. Yet during the years of their interwar independence, the Baltics offered Russian émigrés and refugees a temporary sanctuary and a corridor to the West. Throughout the Soviet period following WWII, Estonia, Latvia and Lithuania preserved traces of European culture and were perceived by the Soviet intelligentsia as a “simulacrum” of the West and an alternative to the Russian capitals (for example, in Sergei Dovlatov’s novel The Compromise set in Tallinn, or in Joseph Brodsky’s Lithuanian cycle). Since 1991, when Latvia, Estonia and Lithuania regained independence and soon joined the EU, Russian language and culture has held a peripheral status, but it is precisely the mixture of the local, West European and Russian traditions that make “The Baltic Transit” an unforgettable experience. Most recently, the Baltics have yet again become harbors for Russian journalists, writers, artists and political activists who moved here from Putin’s Russia to escape censorship and find themselves closer to the West not only geographically but also culturally and politically.

This website explores the representation of the Baltics in Russian literature, with an emphasis on such topics as the empire and (post-)colonialism, WWII and the Holocaust in Eastern Europe, the center and the peripheries, travel literature, urbanism and architecture, the relationship between history and culture, etc. It features a bilingual anthology of works by Russian authors en route to the West, thus tracing their itineraries and outlining the role of the Baltic transit not only in these writers' oeuvre and personal biographies, but also in Russian history and literature on the whole. Designed as a literary guide to Estonia, Latvia and Lithuania seen through the eyes of Russian authors (that is, those who write in Russian), the website is an outcome of the inaugural Study Abroad program of Hunter College of the City University of New York in the Baltics in June, 2018, the year of the centennial celebrations of Estonian, Latvian and Lithuanian independence. It is a collective project and a work in progress, i.e. a work in transit.

Meet Hunter in the Baltics 2018 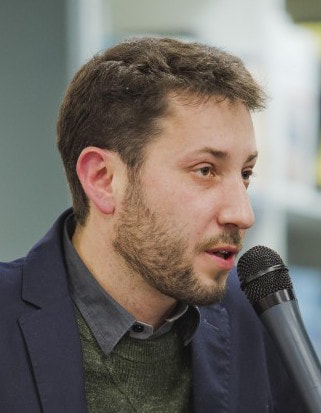 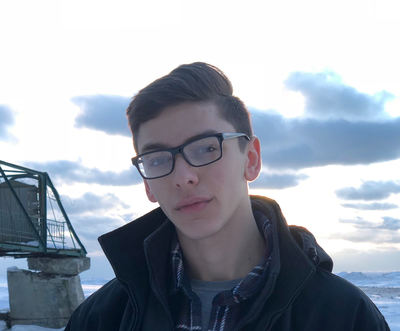 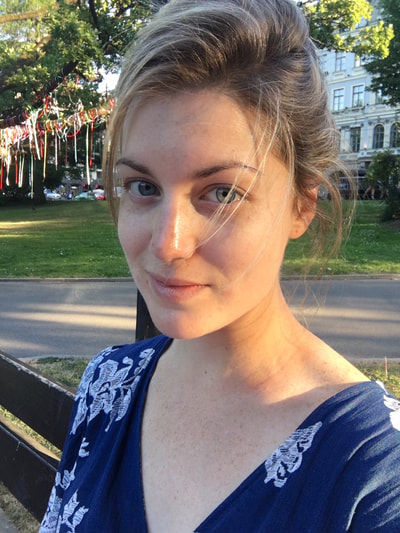 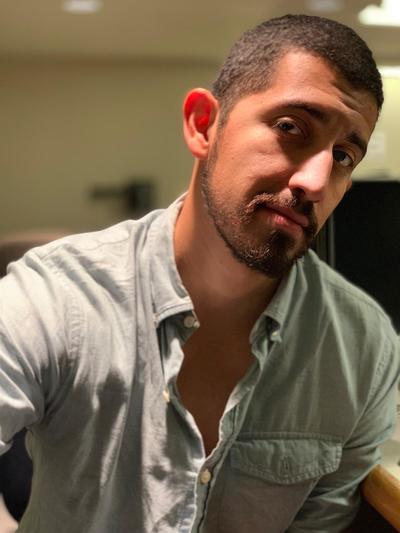 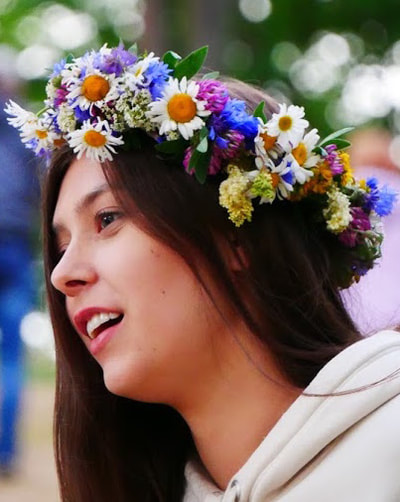